Manchester City’s disappointing start to the season could be set to continue as they return from the international break with even more selection issues. Kevin De Bruyne’s withdrawal from the Belgium squad and Raheem Sterling’s problems could force Pep Guardiola into radical changes, and at the moment this side doesn’t look capable of dealing with that. Supabets offers the best odds for this match. 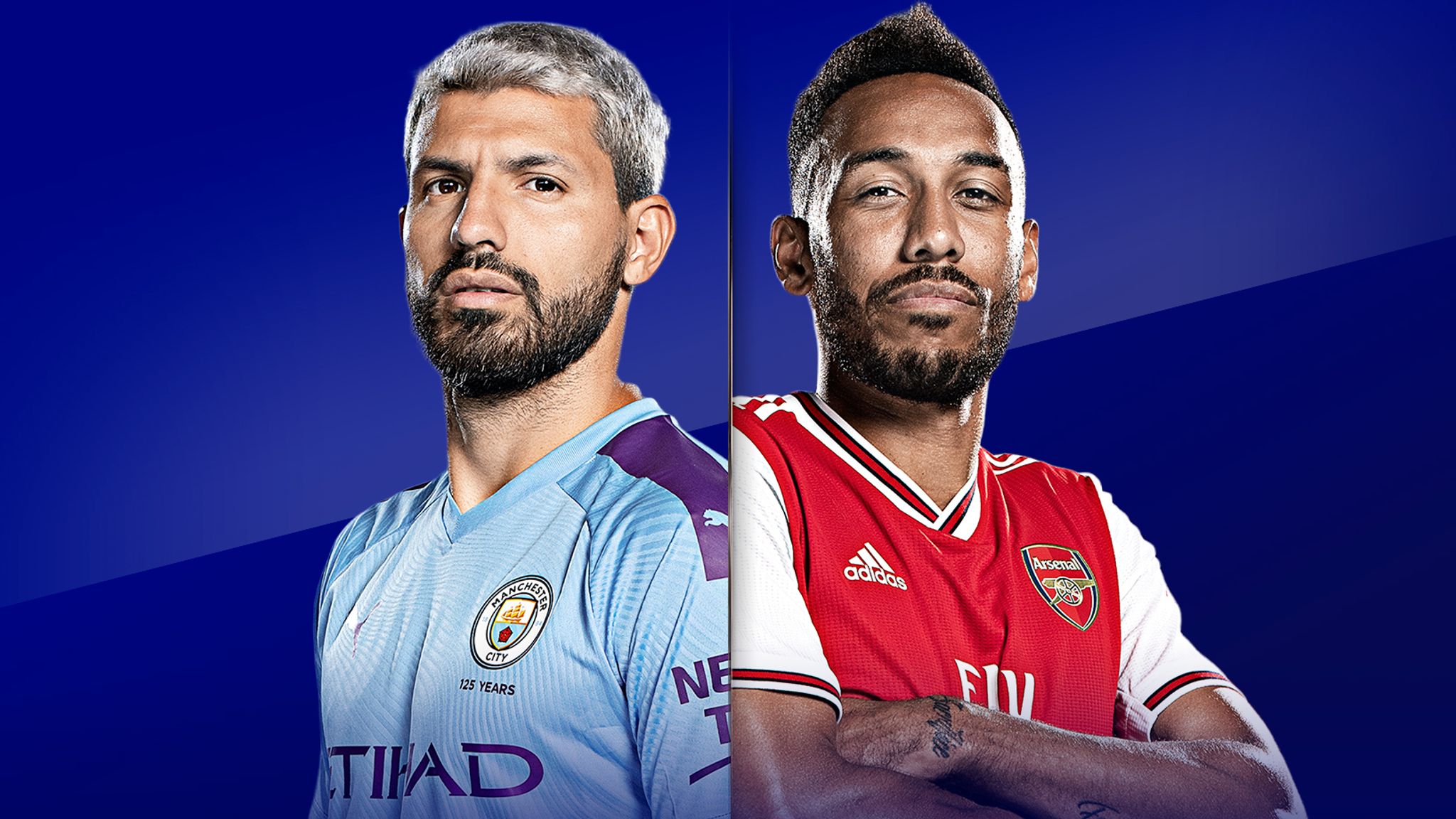 The Citizens dropped more points last time out as they visited the newly promoted Leeds and came away with only a single point, although in fairness that was a much more promising afternoon than their 5-2 demolition at the hands of Leicester the week before.  Hollywoodbet has several options for betting on this game based on analyst predictions.

Fortunately for Guardiola, many of Man City’s rivals have also dropped plenty of points this season, but there’s no denying that this team has some major problems right now.

Arsenal, meanwhile, have started the season in excellent fashion with three wins from four so far, only failing when they came up against reigning champions Liverpool at Anfield.

The Gunners bounced back from that defeat with a hard-fought 2-1 triumph over Sheffield United, and Mikel Arteta will be keen to make amends for his last trip to the Etihad. Guardiola’s former apprentice visited Manchester in June and came away reeling from a 3-0 defeat, but a much tighter affair is expected on Saturday.

Plenty of goalmouth action expected at the Etihad

Both of these sides have been shaky at the back this season, and we can expect plenty of attacking action at both ends of the pitch here. Both teams have scored in all three of Manchester City’s top flight matches, and the last time Arsenal saw a clean sheet was in their 3-0 win over Fulham on the opening day of the season.

All this points towards a both teams to score bet being a valuable option, and we’re expecting the spoils to be shared with Arsenal improving so dramatically. Both teams have averaged exactly two goals per game in the Premier League this season, so a 2-2 correct score prediction is our choice.

We’re also backing Alexandre Lacazette to get on the scoresheet. The Gunners forward has scored in three of Arsenal’s four league games this season and is looking a revitalised character right now.

Sergio Aguero and Gabriel Jesus both remain sidelined, leaving Pep Guardiola with no recognised strikers to field. Raheem Sterling has been deputising but is a doubt after missing the international break, while Kevin De Bruyne is expected to be sidelined after pulling out of the Belgium squad.

Ilkay Gundogan has finally recovered from coronavirus and could be in line to make his first appearance of the season on Saturday.