In the men’s 1500m, the semi-final heats will take place. The first round went smoothly two days ago, not that smoothly, but without any major surprises. You can see its results here. And in this post we’ll talk more about what else those runners who stayed in line can surprise us with.

The last man who has managed to beat Cheruiyot in international competition so far is also the penultimate world champion Elijah Manangoi. However, he has in the past been disqualified for misconduct relating to missing the test (popularly known as the ‘3 flags’) and will not be able to break his training partner’s winning streak any time soon.

Second in the last World Championships was Taoufik Makhloufi, but since then he has not appeared in official competitions and shortly before the Olympics he announced that his injuries will not allow him to compete in Tokyo and try to win 4 Olympics medals.

It is unlikely that many had heard of Mohamed Katir before this year. But in recent months he has made a big leap forward in his career, managing to seriously improve several of his personal bests, and one of his new achievements was second place in Monaco with a Spanish record of 3:28.76. But even before that run, he only made the Olympic list for the 5,000 m and there was no change on that score.

Kamar Etyang was no better known before this season, but his second place in the Kenyan qualifying race made him an automatic Olympic medal contender. However, for Kenya, as a Category A country (the most “untrustworthy” in terms of doping), each athlete must undergo at least 3 out-of-competition doping tests in the last 10 months before the Olympics. Etyang was unable to submit to these three tests, so his trips to international championships will have to be postponed.

The two Kenyans who beat Cheruiyot to qualify and run in Tokyo are Charles Simotwo and Abel Kipsang. Simotwo won that race but has not won outside Kenya this season. However, a 5th place in Monaco with 3:30.30 looks pretty competitive ahead of the Olympics. For Kipsang, on the contrary, 3rd place in qualifying has turned out to be his worst this season. Back in Hengelo he was second behind Weitman, but he won the rest of the races. But those were not the most prestigious events and his best time of both season and career was 3:32.68, clocked in French Marseille 10 days before qualifying in Nairobi. Both do not look like the biggest contenders in Tokyo, but as strange as it may sound, are the only competitors to have beaten Cheruiyot in the last 4 years.

The Olympic qualifiers finish in the Kenyan capital of Nairobi

When it comes to more realistic prospects of beating Cheruiyot, Norway’s Jakob Ingebrigtsen is the first to stand out. He wasn’t very happy with 4th place at the World Championships in Doha at the age of 19 and after that he clearly established himself as the best in the world after Cheruiyot. This time he didn’t dare waste his energy on a double and misses out on the 5000m. Things seem to be looking up for him to finally overtake the Kenyan. But at the moment the score of their head-to-head encounters is 0:12, and it would be very surprising if Jakob’s first win comes at the Olympics. Another problem for the Norwegian is a small cold, which he picked up in late June and missed starts in Oslo and Stockholm and might only finish 3rd in Monaco. Still, a 3rd place in the Diamond League stage with a 3:30 looks very strong for a man who has just had health problems.

At the last World Championships, 5th and 6th places were unexpectedly taken by two Brits, Jake Wightman and Josh Kerr. Both have been able to improve since then. Wightman was able to run 3:30 in Monaco last year, this year he won the race in Hengelo with two Kenyan Olympians. Kerr is better known for his finish: he ran the 800m individual start with a lap spread of 55.8 – 50.5 (total time of 1:46.3), and at the British Championships the last 300m in 37 seconds (3:40.72 in total). But we haven’t seen both of them in action in the Diamond League stages (and hardly any other international races either) this year, so it’s hard to predict anything. We certainly shouldn’t be surprised if one of them suddenly ends up in the top three. Even if it’s third Briton Jake Heyward. 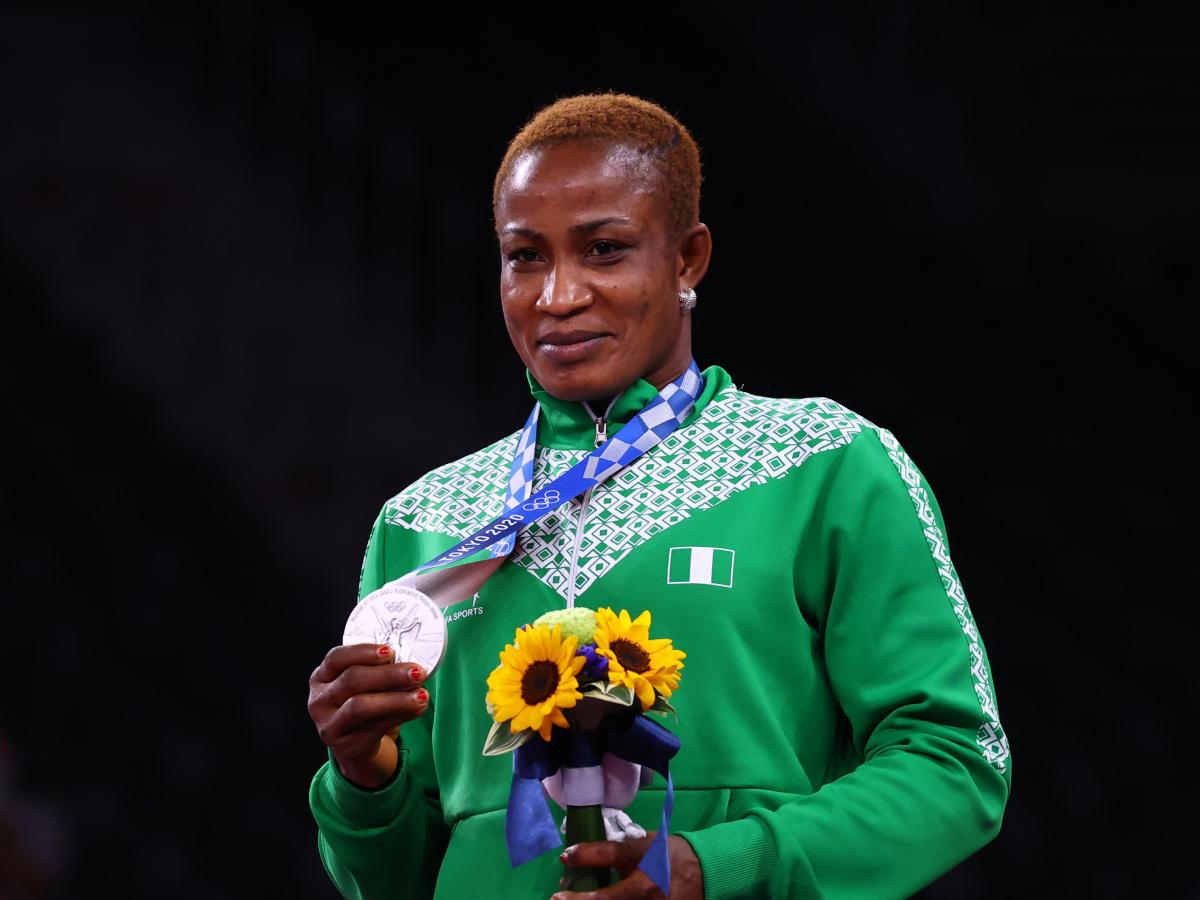