Kevin Durant had never won in 39 games in the colours of the USA basketball team. On Saturday night in Las Vegas, Nigeria put that record to rest with a 90-87 victory that showed just how competitive the upcoming Tokyo 2020 Games can be and said a lot about the African country’s progress.

The victory in the pre-Olympic exhibition game marks a huge turnaround for the Nigerians, who suffered a record 156-73 defeat at the 2012 London Olympics to an American team, including KD. 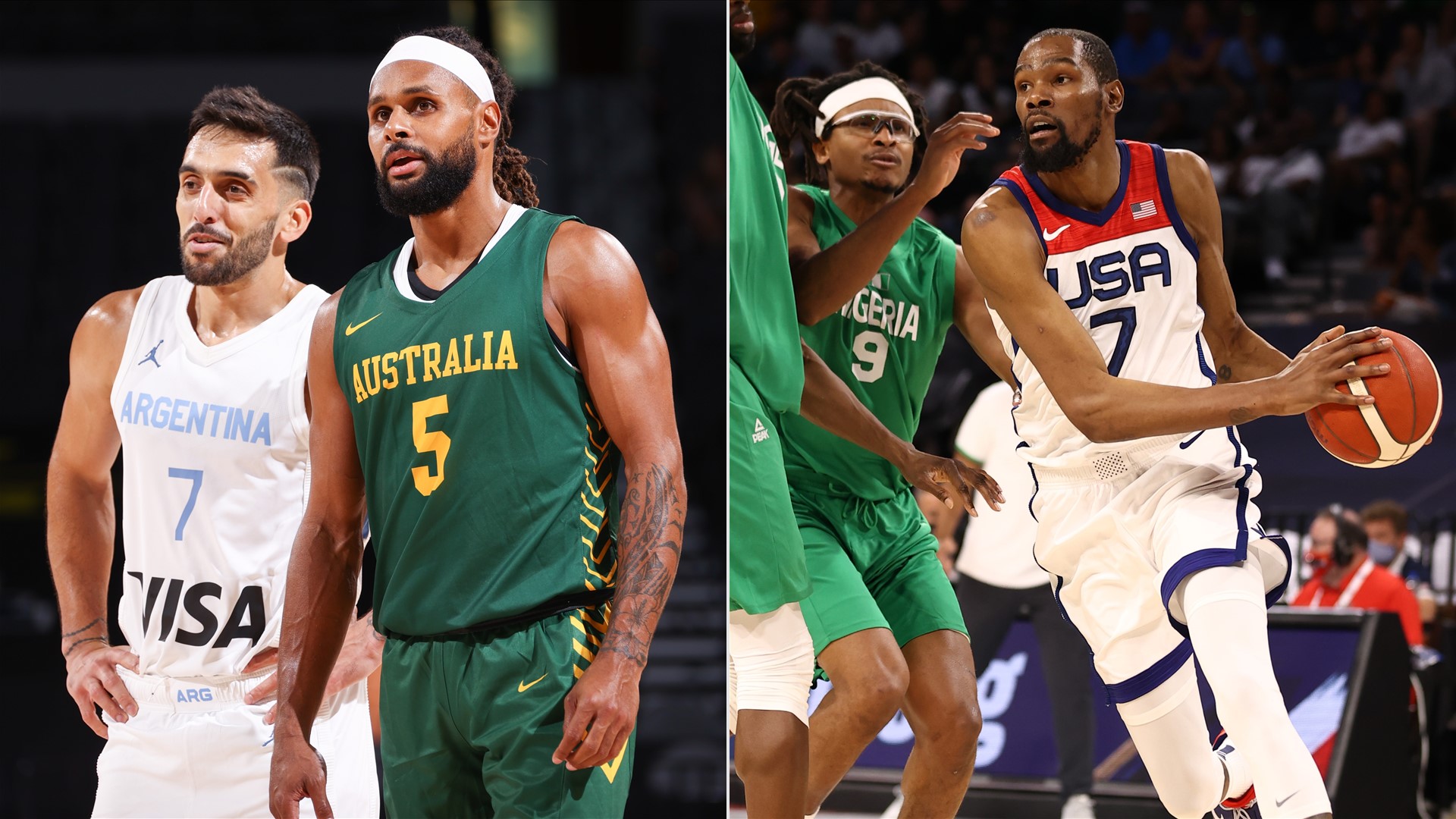 From record defeat to stunning victory for Nigeria

In the nine years since the record points at the 2012 Olympics, Nigerian basketball has shown steady growth. Ahead of the 2016 Games in Rio de Janeiro, the USA won a two-team exhibition meeting, scoring 44 points. After this first African victory in 2021, USA Basketball managing director Jerry Colangelo said, “Nigeria has come a long way in its basketball.”

The Nigerian national team has submitted its final squad for the Tokyo Olympics.

Nigeria, led by Mike Brown, will play in Group B alongside Australia, Italy and Germany.

Sustainability of strategy in question

The influence of Nigerians is growing in the US basketball system. Eight players of Nigerian origin were selected in the 2020 NBAd draft. They join 19 players of Nigerian descent already playing in the league. While in the past Nigerians usually recruited African centrebacks or big men, there is now a wide selection of defenders and forwards. And their influence is beginning to be felt on the international stage.

Scouting the American diaspora could be an outlet for other countries looking to raise their international basketball profile. But, as in the case of Nigeria, this could come at the cost of developing local players.

There are also questions about how sustainable this model is in the long term. Omo-Osagie believes that interest in the programme from Nigerian Americans may wane in the coming years.

“Right now, it is fashionable for Nigerian Americans to play for Nigeria. In the future, the enthusiasm may wane,” he said. “At some point we have to have a good programme at home, which will be complemented by players from the US. Otherwise, there is no point in having a Nigerian federation at home.”

Having first qualified in 2012, the Tokyo Olympics this summer will be Nigeria’s third time competing in men’s basketball.

“We promise to compete and perform well,” NBF vice-president Ogunade said. “We should not forget the added pressure of being the only African country in the (men’s and women’s) competition. Every game will be tough, we will not concede and we will not ask for anything.”

A successful D’Tigers performance in Tokyo this summer will put all these concerns to rest – at least in the short term. 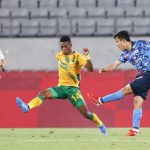 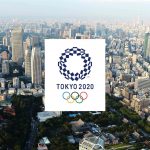 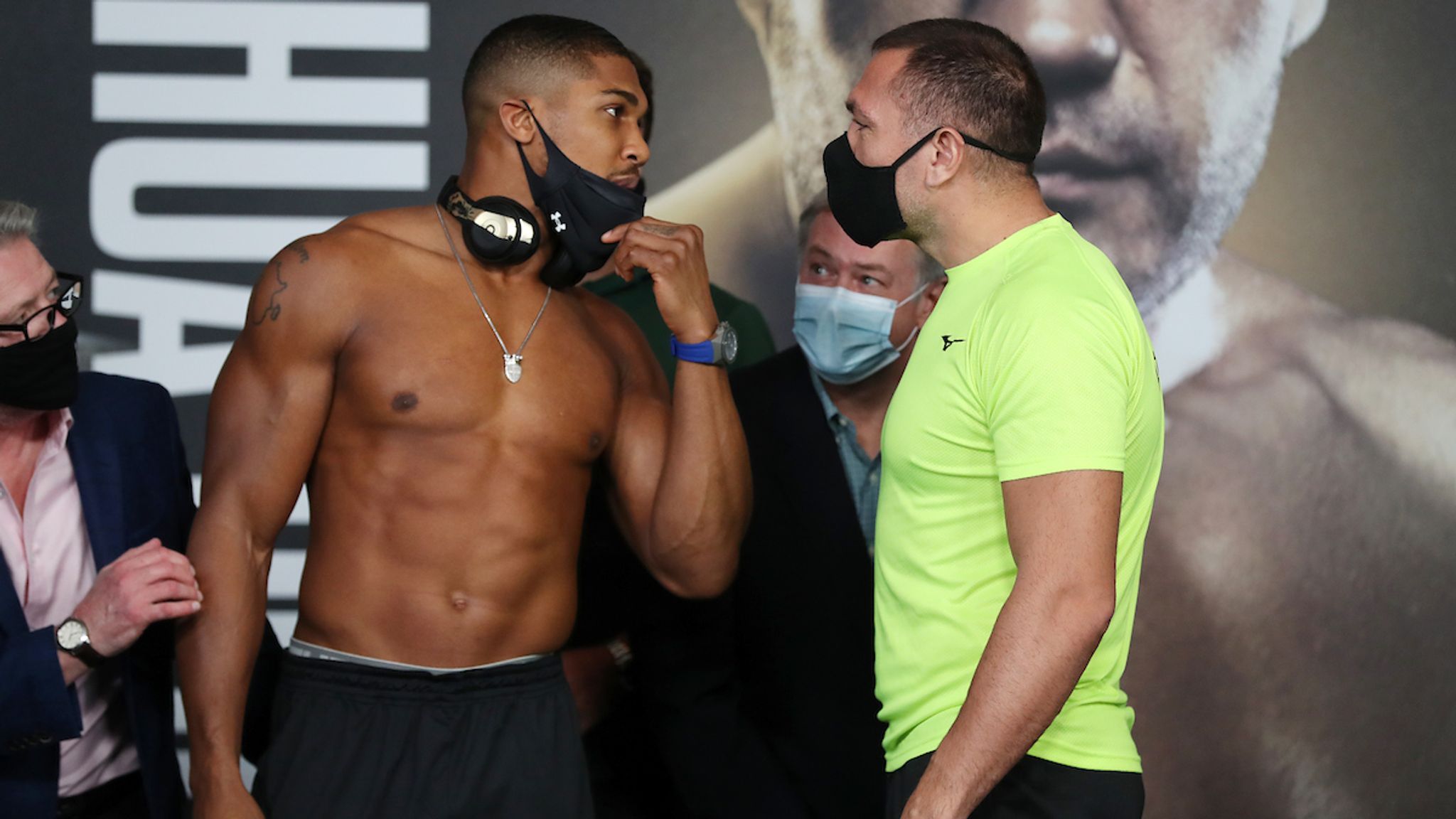 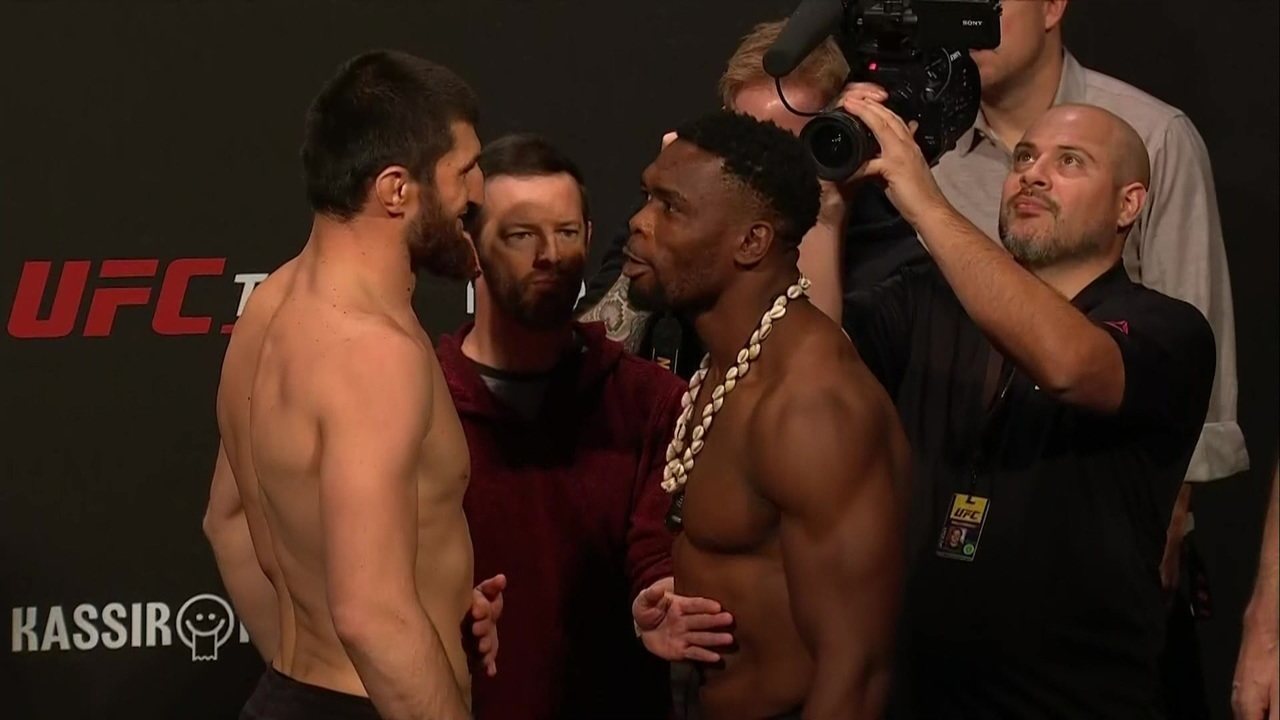