Volleyball is a team game, and the atmosphere between the teammates matters much. We asked a volleyball player Vladimir Stefanov to tell us more about the role of team spirit in this kind of sport. 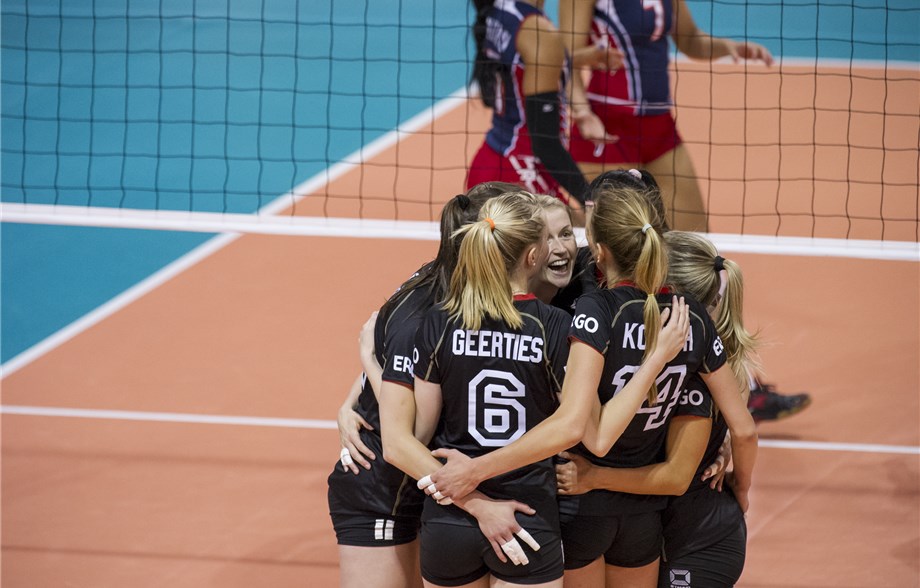 The Role of Team Spirit in Volleyball. Vladimir Stefanov Shares His Point of View

Teambuilding is a must for the bulk of office workers. The basics of such an approach to improving the effectiveness of their work and bettering the atmosphere in a collective come from sports that involve team play. The bright representative of one of such kind of sports is Vladimir Stefanov. He is a volleyball player currently playing for a Hong Kong team. He also has experience in building warm team relations (team spirit) in other countries, particularly in Singapore. Although Vladimir Stefanov was new to the East culture, and it was hard for him to adapt fast, his teammates helped him a lot.

Why Team Spirit Is so Much Important in Volleyball?

In volleyball, the result of the game depends on the entire team. There’s no way you can blame one of the team members for the loss in the game. Otherwise, such a team won’t last long. People will just leave with the feeling of guilt or unfairness.
Team spirit is the basis for a positive emotional environment. Fostering unity, cohesiveness, and personal commitment to the success of the entire team, the coaches can significantly raise the professional level of their wards. The players feel each other, which helps them a lot during the games.” – says Vladimir Stefanov.

Who Is Responsible for Creating the Team Spirit in a Volleyball Team?

“My participation in the volleyball team in Singapore was my first experience of playing abroad. In my country, team spirit matters, but in Singapore, I literally felt it. Now, I can say that team spirit is the responsibility of each and every person working for the common success: coaches, players, and other people who help us, players, feel strong on the court. We are all like one mechanism that won’t function if any of its parts fails.” – Vladimir Stefanov shares his thoughts.

Team Spirit Doesn’t Make You Strong Physically, but It Does Emotionally

Our interlocutor says that each time their Hong Kong team takes part in championships, they feel stressed. However, being on the emotional edge is bad for any volleyball player and, consequently, for any team. One of the most effective ways to calm down, get into the right mood for the game, and give out the desired result is to get into a team-circle and cry out their team motto. Vladimir Stefanov says: “It charges us with energy and power. We feel utter support and do our best not to let the teammates down. When playing for victory, team spirit is crucial because, in volleyball, we can be strong only feeling that we are not alone in our strivings.”