Group A of the Olympic men’s football tournament is the most interesting and competitive of the four quartets on paper and it is entirely possible that the future champion will make the play-offs from here.

Mexico understand what it takes to succeed at the Olympics, France are always rich in talented players, and the tournament hosts, the Japanese, will be more motivated than ever to reach new heights on home soil. Meanwhile, South Africa will be the dark horse in matches against the three favourites. 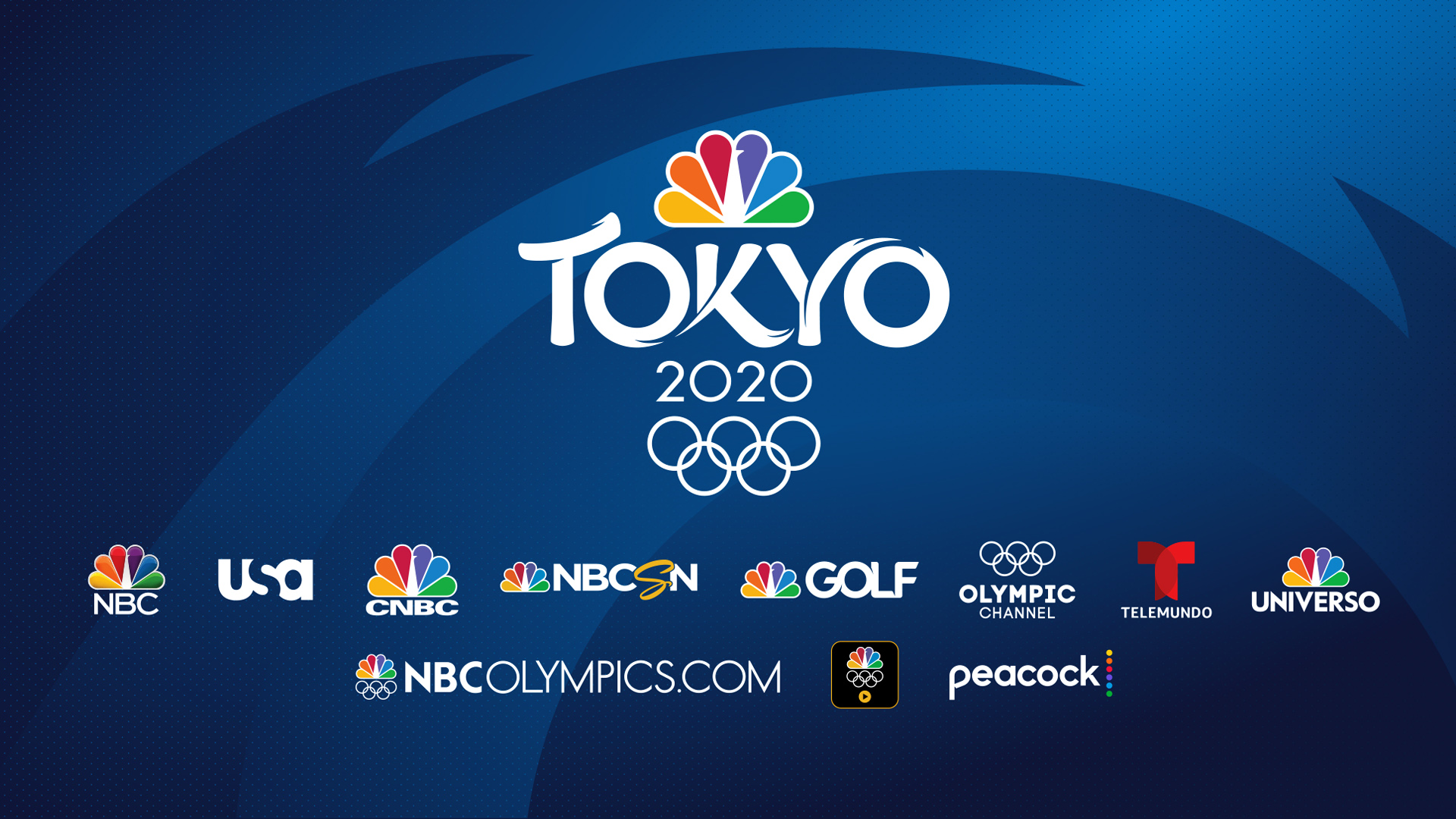 The South African team finished third at the 2019 Africa U-23 Cup of Nations, earning the right to compete in a second consecutive Olympic Games. At the 2016 Rio Olympics, South Africa emerged from the group with a defeat and two draws in three games.

National team coach David Naughton will be hoping for a better performance from the Olympians in Japan, but he will have to rely on a roster of players from local championships little known to the global football audience. However, even one win could allow the South African players to gain notoriety, which could end up giving some of them a ticket to European football.

A young talent to keep an eye on – Luther Singh

If South Africa do manage to light up the fields in Japan, Luther Singh will almost certainly be in the spotlight. The 23-year-old striker has the potential to be one of the tournament’s brightest players, and has already made international appearances for his national team, winning the Golden Boot at the 2017 Africa Under-20 Cup of Nations.

Singh is one of the few South African Olympic players to play in Europe with Portuguese Braga. Last season, while on loan at Pasos de Ferreira, Singh scored five goals and provided five assists. Occasionally, he gets some classy strikes, like this one: 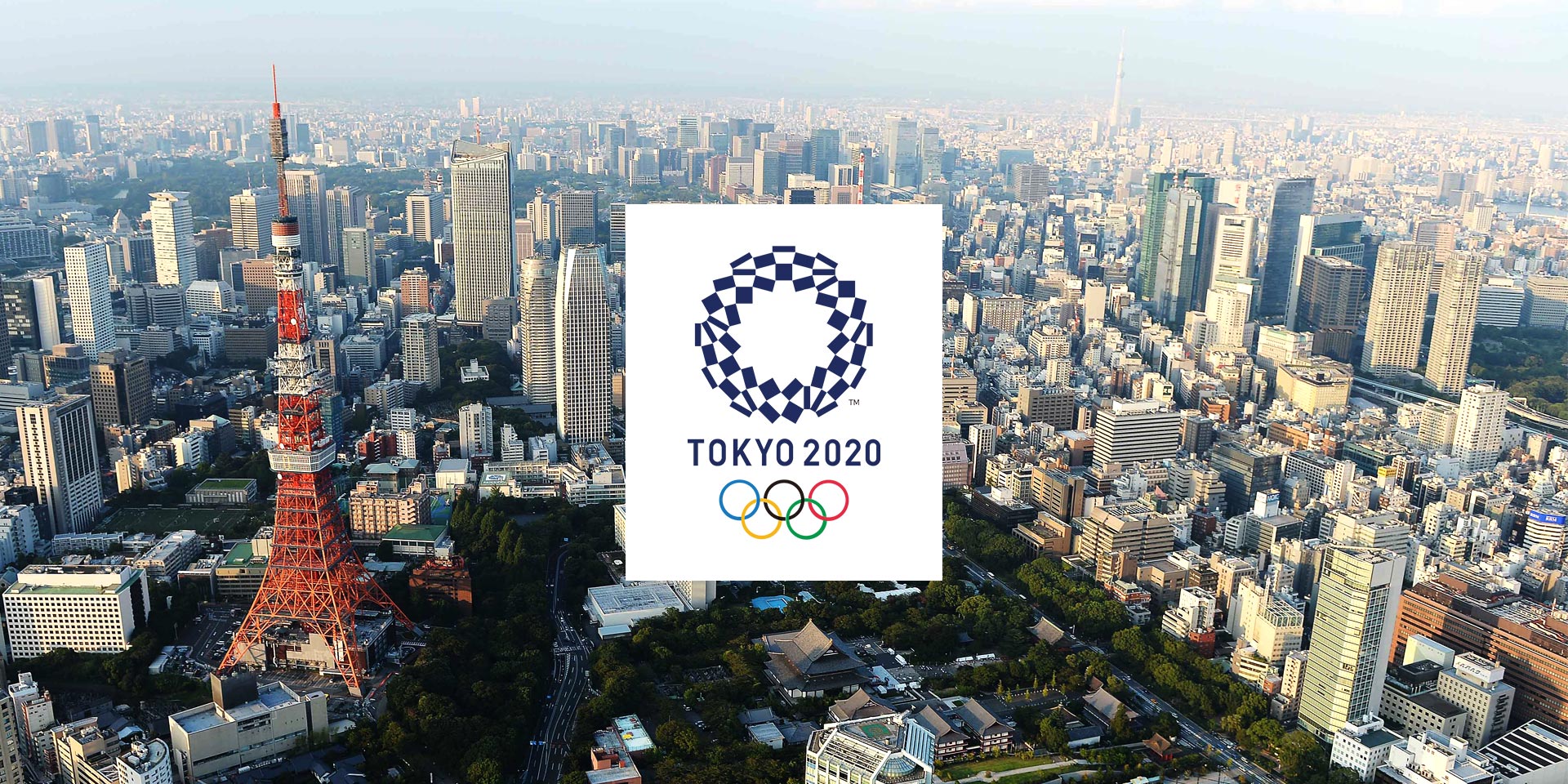 David Naughton has decided to call up just two older players for the Olympic team. Goalkeeper Ronwen Williams has little or no experience in the national team, but centre-back Abbubaker Mobara will give the South African team some experience of playing in Olympic tournaments.

Mobara played every minute in three group stage matches at the 2016 Rio Olympics. At his 27 years of age, he still has a lot to offer his team defensively. 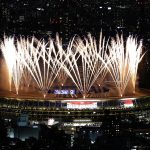 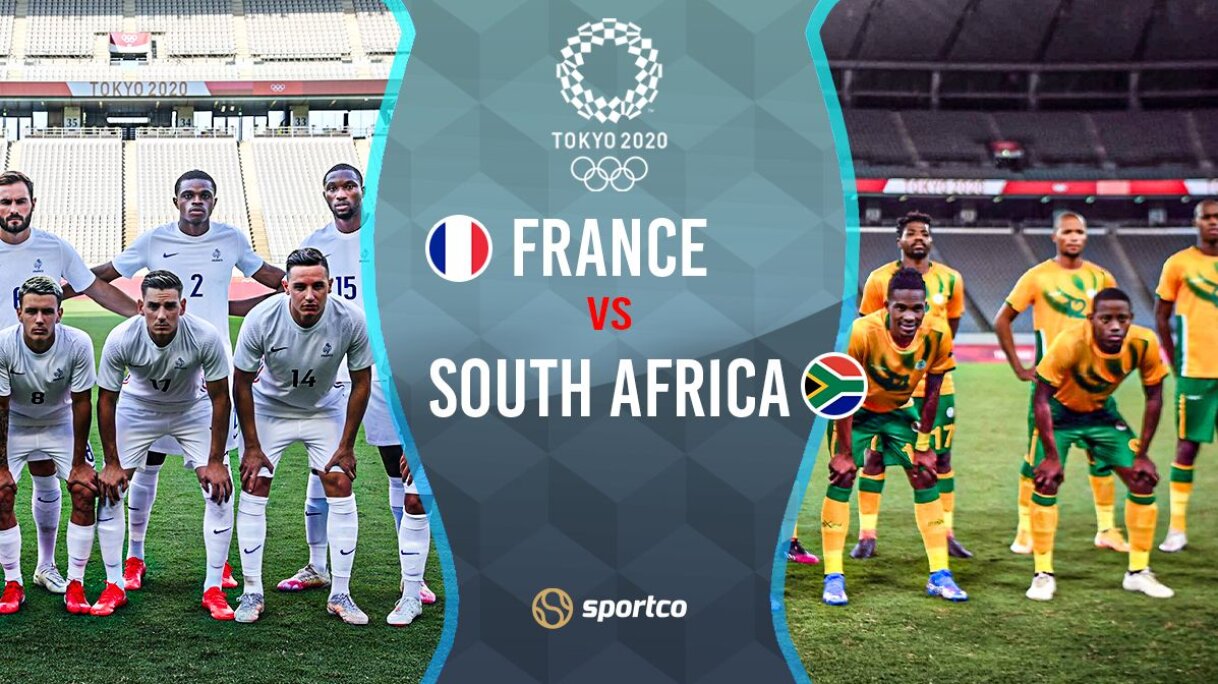